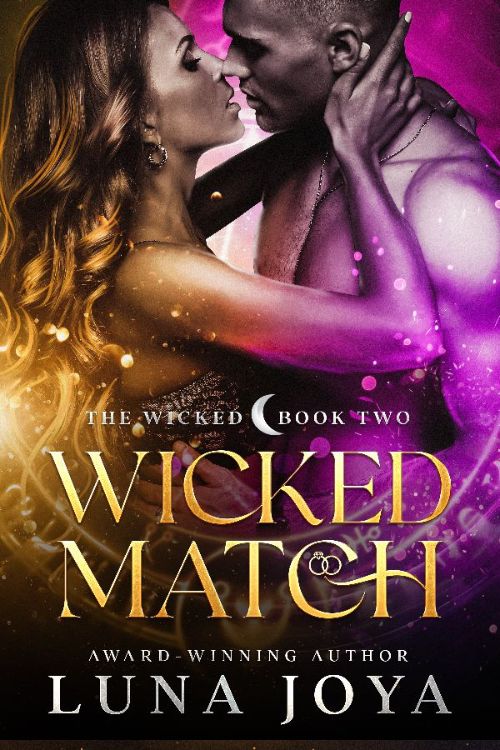 Good girl Prys Bane is the ultimate witch princess—titled, rich, beautiful, and from the best royal bloodlines. But the STEM genius would rather hide with her statistics and crush on a forbidden bodyguard than marry a proper prince. Better to guarantee that no one discovers her true magic—powers more suited to a storybook villain than any princess.

Bad boy John Donovan has pretended to be a bodyguard while hiding his supernatural double agent status from everyone—even his own sisters who see him as the villain. Crushing on Prys seemed safe until he learns she’s not only the witch magistrate investigating a murder where his sister is the chief suspect, but Prys is also the matchmaker hired to force him into an arranged marriage.

When John and Prys are pulled into a deadly mystery that comes closer and closer to the couple by the hour, they must work together. When Prys discovers John’s kink, these enemies quickly become lovers whose passions ignite. Can this princess and her antihero find happily ever or will the killer be a best friend whose betrayal neither can survive?
Publication Date: November, 2022
Publisher: City Owl Press
Language: English
Print Length: 388
Check it out on Amazon: https://mybook.to/WickedMatch
​
Want to delve into more of Luna’s work? Check out her completed Legacy Series, her on-going Syn City Shifter Series.
Want to keep up to date on Luna’s work? Follow her on Amazon, Bookbub, Goodreads, and join her street team group, Luna’s Lovelies, for excerpts, giveaways, and sneak peeks at upcoming work. 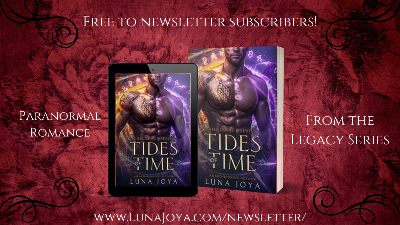 Excerpt Three:
Prys’s eyes watered, and her face burned like she’d swallowed a dozen hellfire hexes. The pastry bits in her throat refused to budge no matter how hard she coughed. The guard she’d fantasized about for almost two years rushed inside, kicking the door closed with his foot and moving toward her.
No, no, no. She held up her hand. This couldn’t happen. She was not having the hottie Heimlich her.
“Water.” She managed the word on a rasping gag. On the positive side, she could talk, which meant she wouldn’t choke to death. But she hated to imagine the tear-stained mess that might be her face, the claw marks on her neck, or her sudden dislike of tarts. No, it wasn’t the tart’s fault. She’d be back to finishing those off as soon as tall, blond, and nameless left. Perhaps she could drown this embarrassment in sugar.
He followed her jerky hand movements to the in-office bar that she’d stacked high with books instead of booze. Yanking a bottle from the fridge, he unscrewed the top.
What a gentleman.
Except her analytical side screamed his most probable motive hadn’t been manners. So soon after the Senate massacre in his home territory, he couldn’t let a Legacy heir die on his watch. That would be more than suspicious. It’d be conspiracy fodder.
“Drink.” He shoved the bottle into her shaking hands and stood far closer than necessary which gave her breathing problems for an entirely different reason.
She gulped one swallow, then another. “I’m fine.” Her hoarse whisper didn’t sound convincing. “Everything’s fine.” Not much better.
“You’re a terrible liar, and you do a shitty job of taking care of yourself. I’ve never understood why when you look after everyone else in your life.” He sat on the corner of her desk, looking like a haughty couture fashion model. Or a really sexy television pirate chastising her. 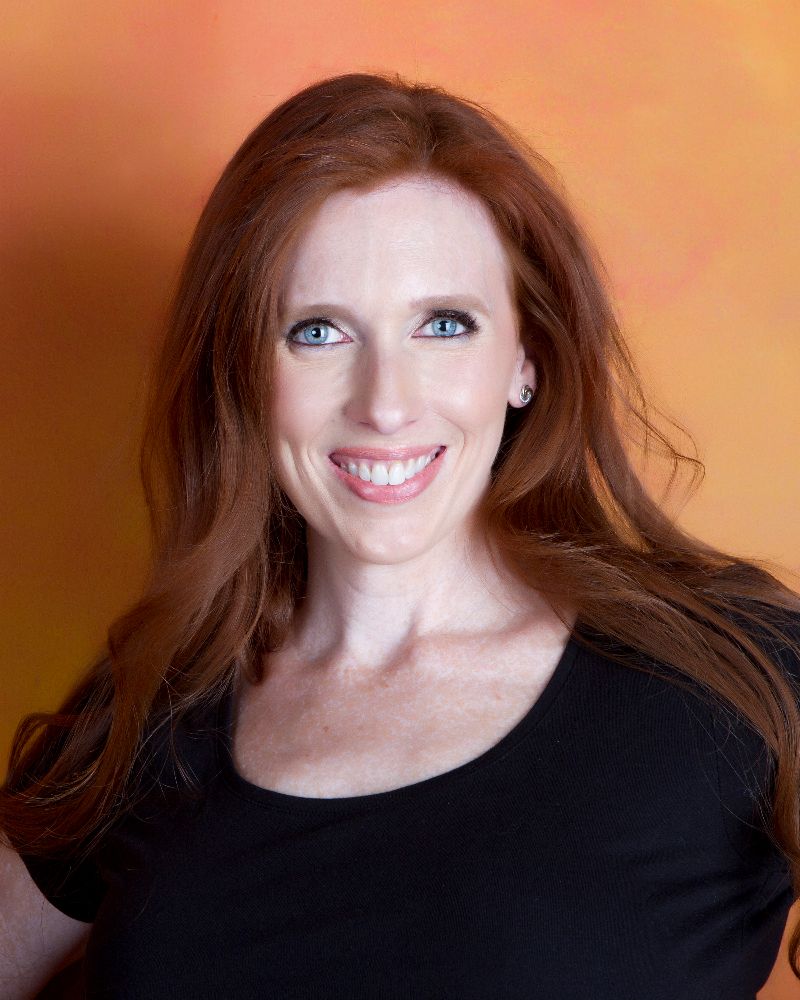 ABOUT THE AUTHOR:
Luna Joya writes sexy hexy romances in the award-winning Legacy Series.
Fluent in sarcasm and penal code, Luna prosecutes by day and writes at night. She loves history, especially Los Angeles and Hollywood lore.
A survivor of traumatic brain injury with steel body parts, she lives in SoCal with her combat veteran husband and their two-pound terror of a rescue pup.
Find more about Luna Joya on her website: https://lunajoya.com/&nbsp;